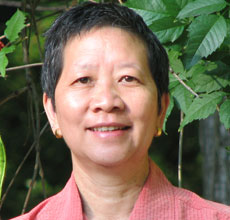 Earlier this week President Barack Obama set the tone for his second term, and what a note he struck!  The president vowed to fight climate disruption and make the United States a leader in clean energy. But just as important, he celebrated the value of citizen action, from Seneca Falls to Selma to Stonewall, and underscored that standing up for what is morally right is a profound act of patriotism. In the president's own words, "You and I, as citizens, have the obligation to shape the debates of our time, not only with the votes we cast, but the voices we lift in defense of our most ancient values and enduring ideas."

The Sierra Club could not agree more strongly. Some issues demand the strongest defensible response. That's why the Sierra Club's Board of Directors voted enthusiastically to permit an act of civil disobedience in order to hold President Obama to his words and elevate the discussion about climate disruption, the defining issue of our time.

This peaceful resistance will be the first in the Sierra Club's 120-year history. Specifically, the Board has suspended the Club's policy against civil disobedience to allow, for one time, a select team of Club leaders and prominent Sierra Club supporters to face arrest during a peaceful protest, in partnership with 350.org. 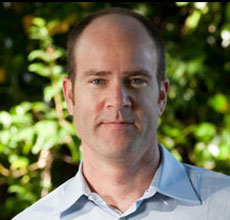 The decision to actively, deliberately, and peacefully disobey specific laws or rules can play an important role in any social movement, just as other tactics such as lobbying, electoral work, and public education play important roles. Civil disobedience reflects core American values first articulated by Henry David Thoreau and used effectively by abolitionists, suffragists, and in the civil rights movement by the Reverend Martin Luther King, Jr. and others.

Our planet needs us. The Sierra Club and its environmental allies are, at long last, beginning to achieve significant success in the fight against climate disruption. But we have so much more still to do -- from defeating the tar sands pipeline and coal and LNG exports to going all-in on clean energy. To let the corrupting influence of fossil fuel billionaires undermine that progress now would be inexcusable.

This nonviolent resistance will be one part of an all-out effort to challenge President Obama and policymakers to prioritize climate disruption and make addressing this threat part of the administration's legacy, particularly in the first 100 days of the president's second term.

We applaud the Board of Directors for empowering this organization to tackle the enormous challenge ahead of us, and we look forward to helping President Obama stay on course in moving our nation from dirty, dangerous fossil fuels to clean energy. We thank you all in advance for the grassroots power you will bring in 2013. 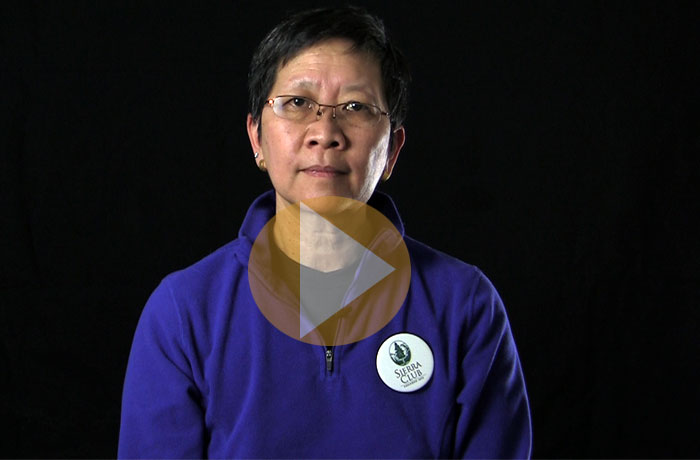